The skeptical movement rightly suggests that people should place more faith in peer-reviewed scientific articles than in YouTube videos or written claims made by random people on the internet. However, science is not always particularly reliable either. In this talk, Dr Nick Brown will give some examples of how peer-reviewed scientific work that may attract a lot of public attention and even influence public policy decisions can contain remarkably elementary errors (not all of which are necessarily accidental). Some of these errors can be detected even by readers with relatively little mathematical or statistical expertise. 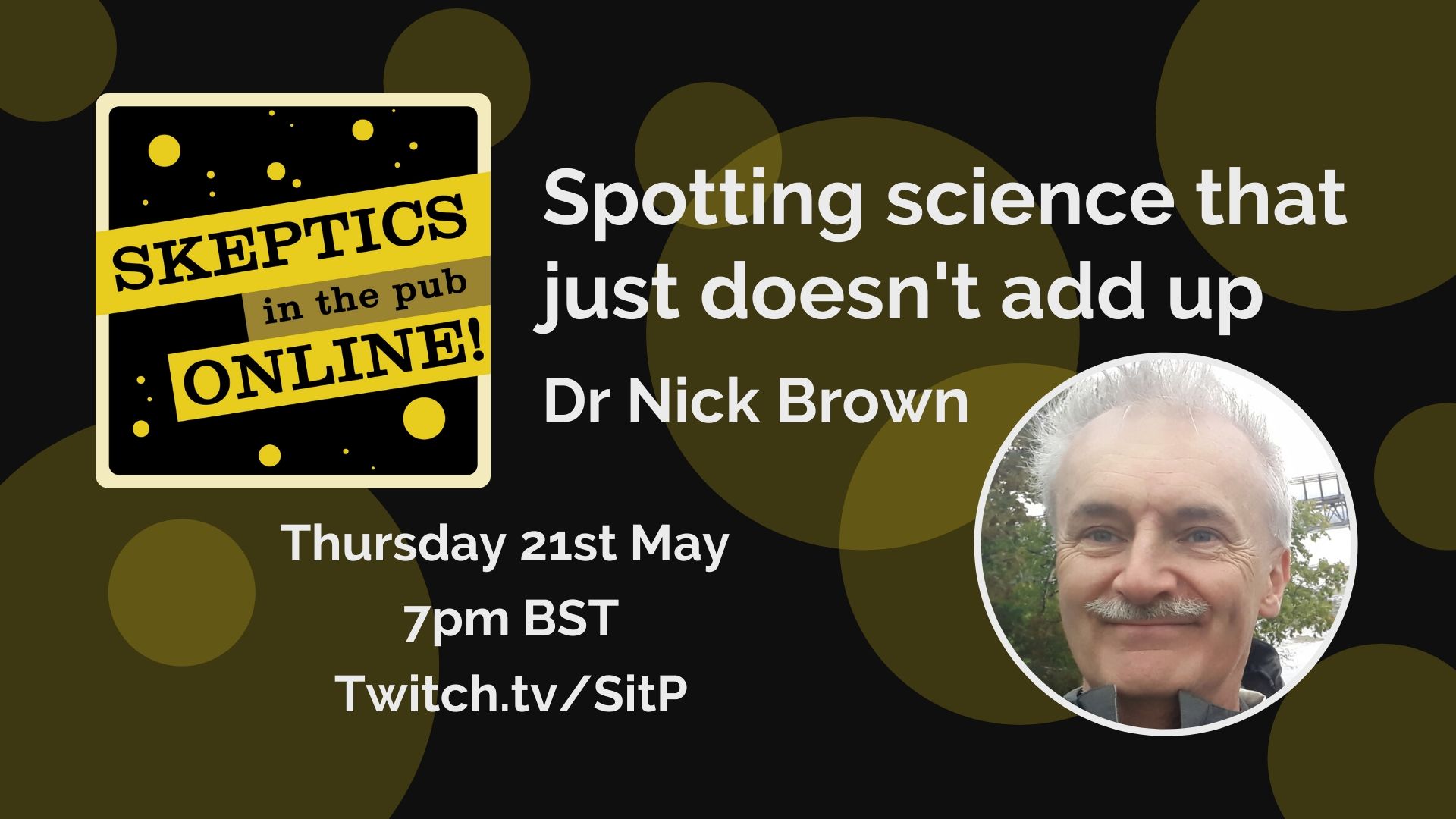 Ten years ago, Nick Brown was a British IT manager living in France. Now he is an Irish psychologist living in Spain. He received his PhD from the University of Groningen in 2019, with his thesis being entitled "Can Positive Emotions Improve Physical Health?". (Spoiler: there's no good evidence.) His work on debunking bad science has been featured in The Observer and Science, but nobody has paid him any money for it yet.