Since Michael Howard's pronouncement that 'Prison Works' the prison population in the UK has doubled with the current Government planning to build several more multi-occupancy 'Titan' prisons to incarcerate thousands more men and women. This reflects an ill-founded commitment to what became a cross-party mantra. In what sense does ‘prison work’? Does the claim stand scrutiny? Or, as Jonathan Simon suggests, does locking away an ever-increasing number of women, men and children amount to ‘social warehousing’? Derived in three decades of activist work and academic research Phil Scraton will address the harms of imprisonment for those locked away, their families and their communities. He will critique the reformist ‘rehabilitation’ agenda and explore the potential for prison abolition. What would decarceration look like? What are alternatives and how would harms caused to individuals and communities by ‘criminal’ and ‘anti-social’ acts be addressed without the ‘punishment’ of incarceration? 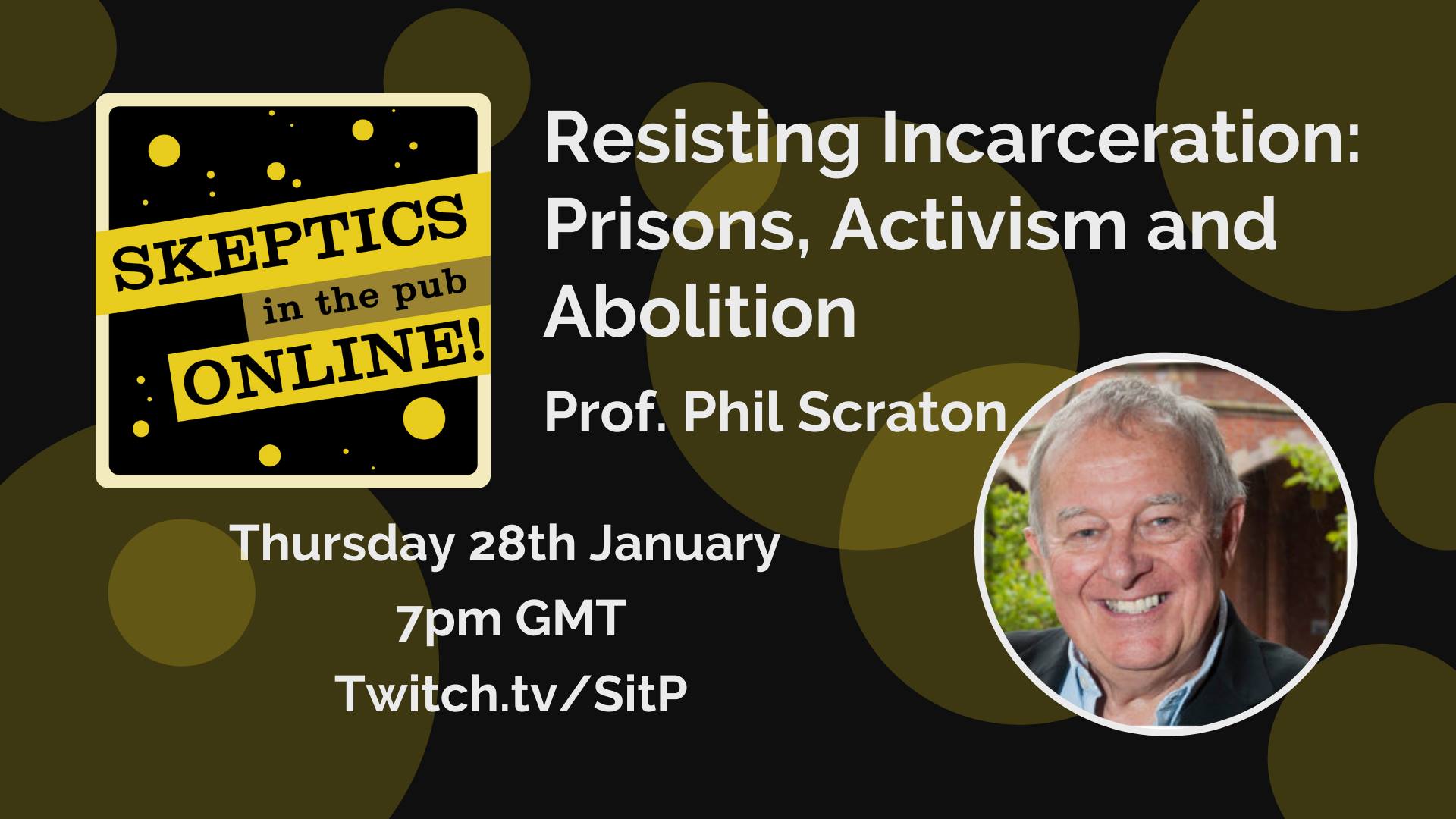 Phil Scraton PhD, DLaws (Hon), DPhil (Hon) is Professor Emeritus, School of Law, Queen’s University Belfast. He has held visiting professorships at Amherst College, USA, the Universities of Auckland, Monash, New South Wales and Sydney. Widely published on critical theory, incarceration and children/ young people his books include: In the Arms of the Law - Coroners’ Inquests and Deaths in Custody; Prisons Under Protest; ‘Childhood’ in ‘Crisis’?; Hillsborough The Truth; Power, Conflict and Criminalisation; The Incarceration of Women; Women’s Imprisonment and the Case for Abolition. He co-authored reports for the NI Commissioner for Children and Young People (Children’s Rights) and the NI Human Rights Commission (Women in Prison) and a member of the Liberty Advisory Committee on deaths in custody. He led the Hillsborough Independent Panel’s research and was principal author of its ground-breaking 2012 Report, Hillsborough. Seconded to the families’ legal teams throughout the 2014-2016 inquests, in 2016 he published a revised edition of Hillsborough: The Truth. Consultant on, and contributor to, the 2017 BAFTA winning documentary Hillsborough, he holds a Leverhulme Fellowship addressing the unique work of the Panel and the legal processes that followed. In 2018, with Rebecca Scott Bray at the University of Sydney, he initiated a community-based international research programme on coroners’ inquests into deaths in custody. He was a member of the JUSTICE Working Party into inquests and public inquiries: When Things Go Wrong: The Response of the Justice System (2020). Also in 2020 he edited ‘I Am Sir: You Are A Number’: The Report of the Independent Panel of Inquiry into the Circumstances of the H-Block and Armagh Prison Protests 1976-1981. He is lead investigator for the Irish Council of Civil Liberties’ research project Deaths in Contested Circumstances and Coroners’ Inquests. Having refused an OBE, he was awarded the Freedom of the City of Liverpool in recognition of his Hillsborough research.